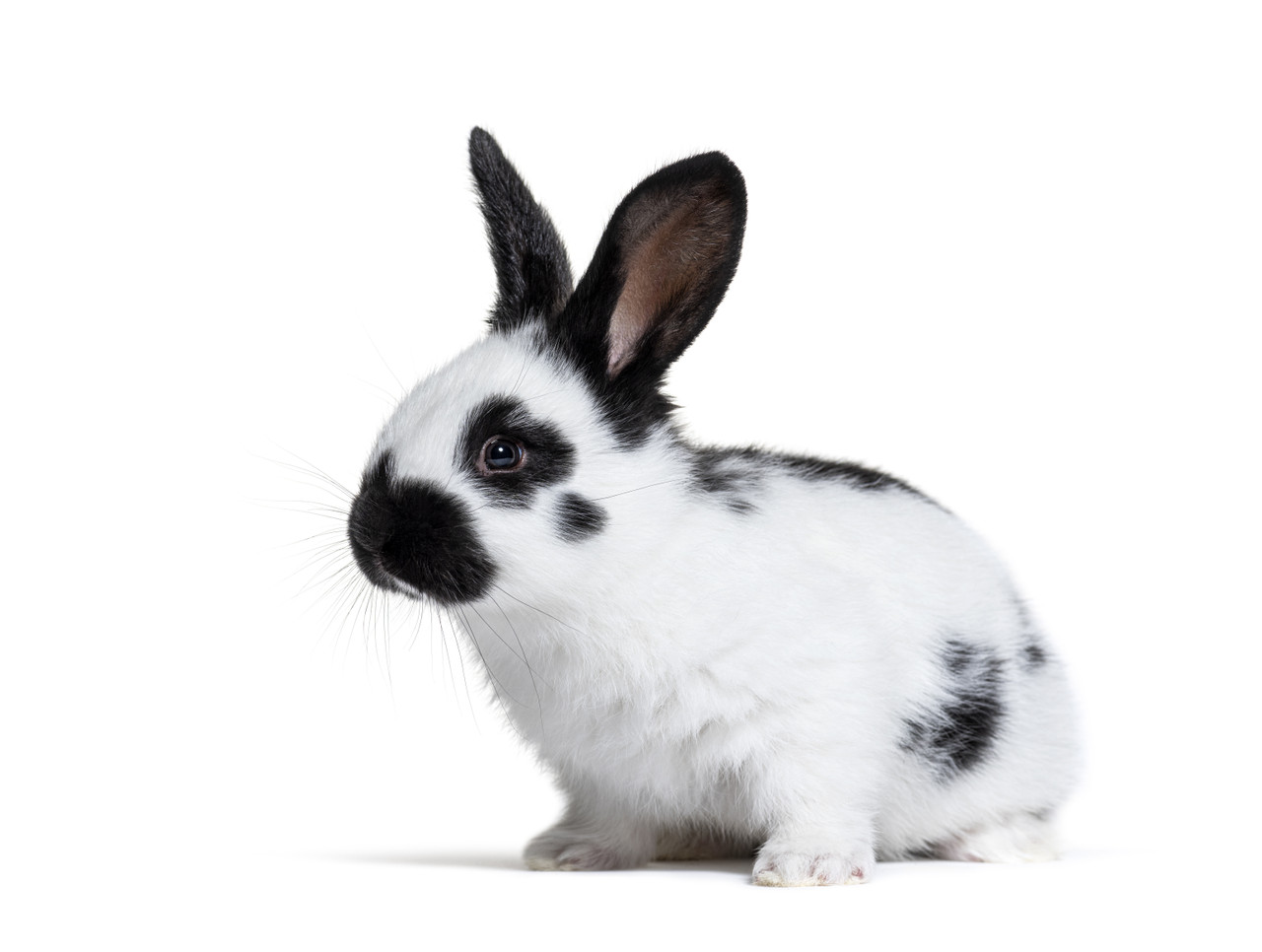 Polyclonal antibodies are a type of protein produced by the immune system in response to a foreign substance, such as a bacterial or viral infection. These antibodies are typically directed against specific proteins or antigens, and they are characterized by their ability to bind to multiple epitopes (the specific sites on the antigen that the antibodies recognize and bind to).

Rabbit polyclonal antibodies are antibodies that have been produced by immunizing rabbits with a specific antigen. The resulting antibodies are collected from the rabbit's blood and purified, and they can then be used in a variety of applications, including Western blotting. Western blotting is a laboratory technique used to detect specific proteins in a sample of tissue, and it involves separating the proteins by size, transferring them to a membrane, and then using specific antibodies to detect the presence and quantity of the target protein.