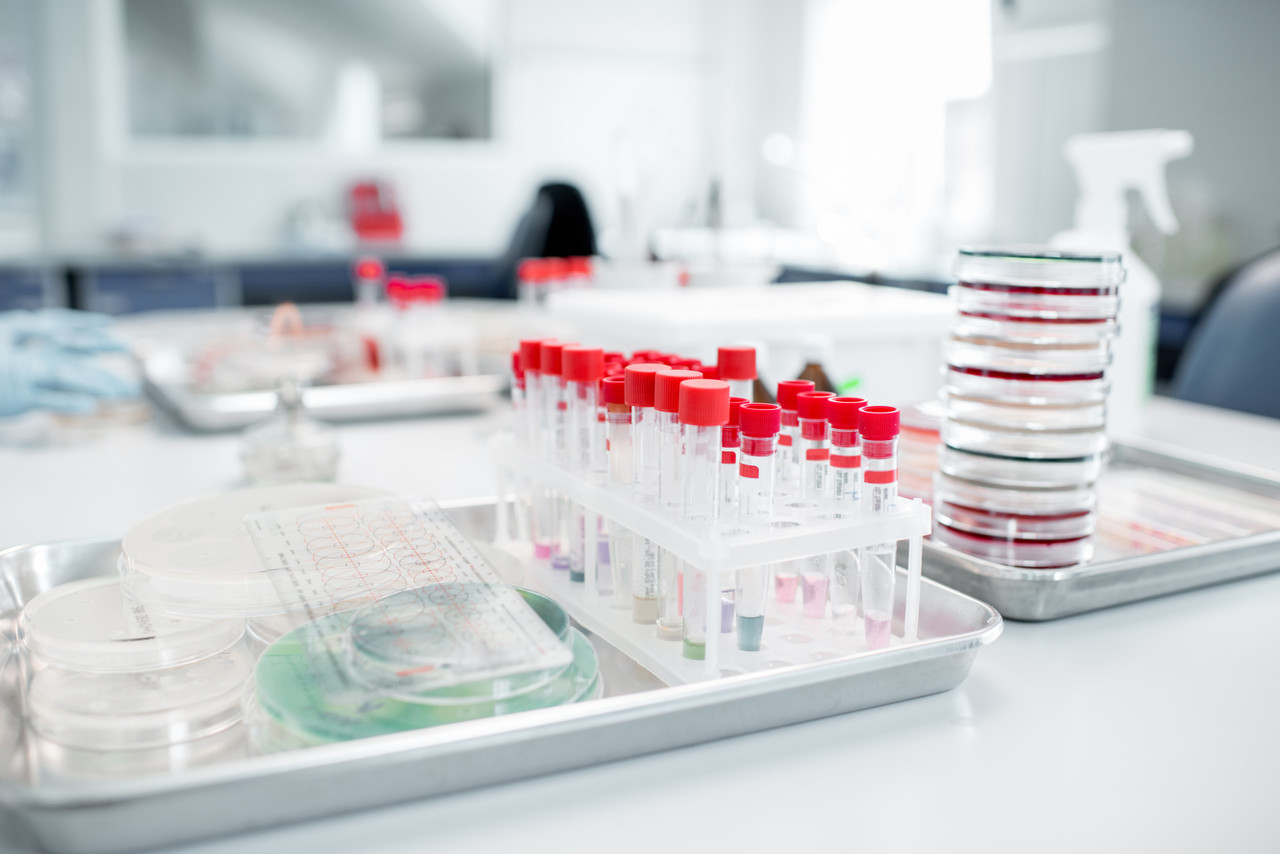 A technique used to identify cells that have successfully been transfected with a lentiviral vector. Lentiviral vectors are a type of viral vector that can be used to introduce genetic material into a cell, and they are commonly used in gene editing and gene therapy applications.

The puromycin selection process involves adding puromycin, an antibiotic, to the culture medium in which the transfected cells are growing. Puromycin kills cells that are not resistant to the antibiotic, so only cells that have incorporated the puromycin resistance gene that is present in the lentiviral vector will be able to survive and continue growing. This allows researchers to easily identify and isolate the transfected cells for further study or use.

The use of lentiviral vectors and puromycin selection is a powerful tool for gene editing and gene therapy research, as it allows researchers to efficiently and accurately target specific cells and manipulate their genetic material. It has been used in a wide range of applications, including the study of gene function, the development of gene therapies for various diseases, and the generation of genetically-modified animal models for research.