The Canine brucellosis is caused by the bacterium Brucella canis. 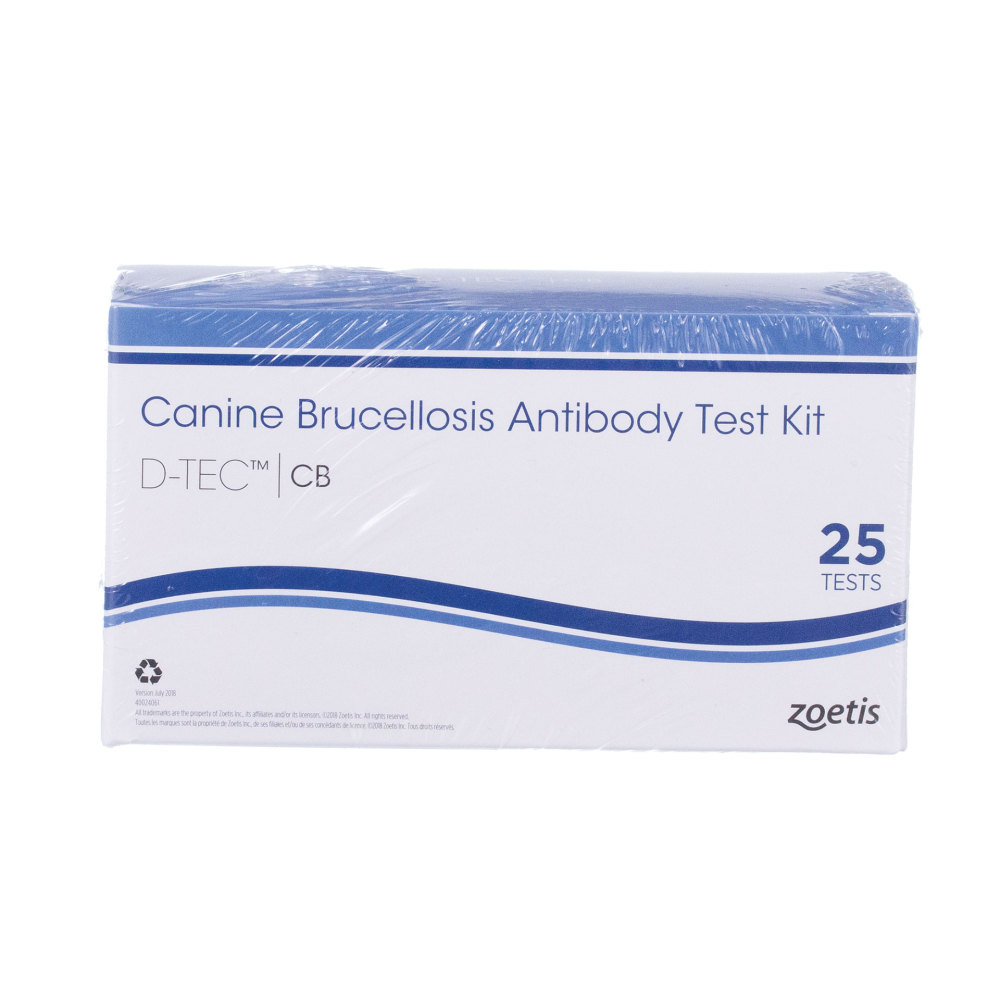 The Bionote Laboratory is located in the Gyenggi-do Province, the most populous in South Korea. Seoul is located in the heart of this province. This new state-of-the-art Bionote complex is regulated by the Korean Government's Ministry of Agriculture.

All our production processes are certified under the ISO9001 (TUV) standard.

Bionote produces a total of 26 million tests per year.

Bionote is present in more than 90 countries around the world and continues to expand its network of distributors.

Immunochromatography tests are rapid tests that can be performed in veterinary clinics or at the field level at a lower time and cost than PCR and Elisa tests.

The principle of the Bionote rapid tests is the chromatographic immunoassay. By means of the antigens or antibodies captured on a microcellulose membrane, specific antigens or antibodies can be detected in a sample quickly. They can be used in the detection of various viruses or bacteria. Once the sample is added to the device window, the sample migrates through the membrane; the antigen or antibody in the sample reacts with the capture material on the membrane. The control line shows that the test is working properly.

Although PCR tests are the most sensitive, they are limited in their use because they require sophisticated laboratory equipment. Rapid tests are a very convenient tool for accurate diagnosis, fast and easy to use.

Our tests can be stored at room temperature between 2º and 30º. In extreme cases and when ambient temperatures exceed 30º they should be refrigerated. In this case, before using the tests, it is recommended to remove them from the refrigerator to temper them for a period of 10 to 15 minutes.

Most of our tests require 10-15 minutes to display results. Some that detect antibodies take 20 minutes.

Improper sample collection, incorrect storage, inadequate quantity, or incorrect procedure may affect the result. Especially the speed of dripping on the device and the volume poured are very important. The sample should be placed drop by drop with a 2 to 5 second interval between each drop. If too much sample is taken with the swab, the diluents become dense. These denser diluents hinder the migration of fluids into the device. Therefore, optimal sample collection is recommended. The best amount of samples slightly stains the surface of the swab.

The readings of the results after the time indicated for each test has elapsed, are not valid. The components of the devices are denatured after the indicated times have elapsed. It is recommended to repeat the test with a new device to ensure that the result is correct.

In either case it means that the test is invalid. Due to some problem derived from the inappropriate handling of the test or the incorrect development of the procedure, the test did not give correct results. In this case, an incident report must be filed (found in the service section of the page) to send it to a distributor to evaluate and provide a solution.

Each test contains its swab, dropper and diluent or buffer; in the case of the swab and dropper you could use another one as long as they are totally sterilized, in the case of the buffer you cannot use another one unless it is from the same test since each reagent contains its antibodies or antigens depending on what is being tested looking for which, when using another, the test would not read it or the result would simply be wrong.